Becki started her dancing journey at age 3, before beginning to train at Deborah Lister Academy of Dance at age 4. Whilst attending DLAD, Becki attended every dance class possible and completed all RAD and ISTD examinations to a high standard. During Becki’s time as a senior dancer at the dance school, in 2009 she began a new role as a ‘Saturday Assistant’ helping with the younger classes and assisting in any way she could.

After completing her A-levels in Dance and Performing Arts, Becki continued to Liverpool John Moores University to complete a Dance Practices and Teaching Degree. Becki was incredibly lucky to receive a scholarship when attending university based upon her A-level results and outstanding performance in education and dance.

Becki became a qualified Acrobatics teacher in 2019 and this has become another very popular class within the DLAD timetable. Becki has completed further qualifications in First aid, Safeguarding and more recently gaining a Level 2 certificate in Understanding Children and Young People’s Mental Health. Becki is determined to continue her dance teaching journey and hopes to inspire and help develop students in all areas of their dancing lives. 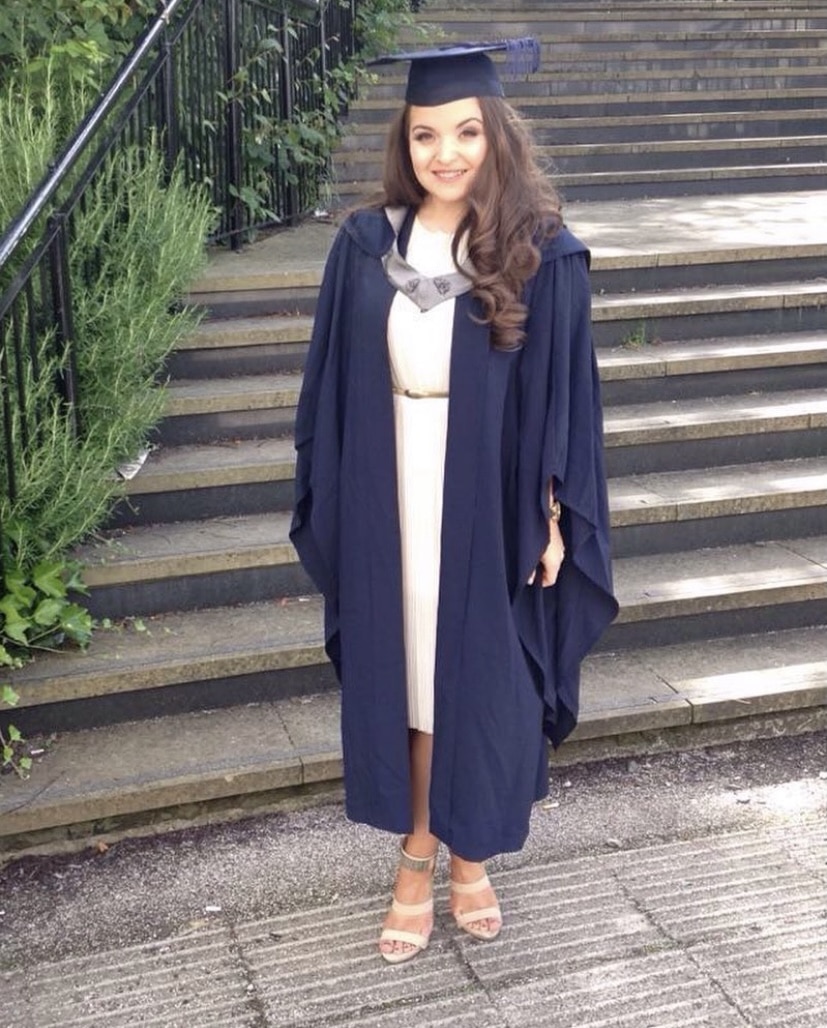 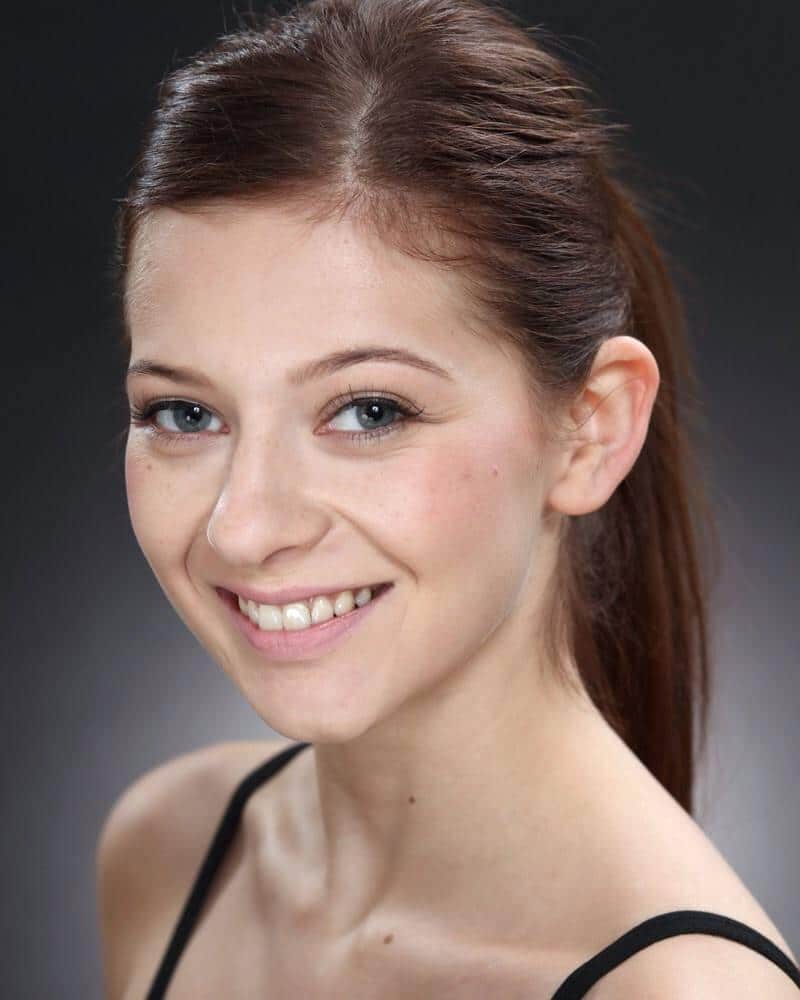 Nicole is a passionate and enthusiastic performing arts teacher who teaches both the singing class and the drama class here at DLAD.

Nicole has trained from a young age in all aspects of performing with a variety of experience within the industry. Nicole has a BA Honors in Musical Theatre alongside a PGCE in further education and training in performing arts.

Nicole has professional industry experience ranging from lead roles in pantomimes, touring musical theatre productions and event soloist as well as performing as a real Disney Princess at Disneyland Paris on the parade and main stage.

Nicole has also won NODA awards for best lead actress and best choreographer in a Musical and taken the role of a judge in many competitions such as St.Helens got talent and Tunza’s the voice kids.

Dominic Gore started dancing when he was 7 years old. He started his professional training at Merseyside Dance And Drama Centre (Studio 10) in 2013 and graduated in 2016.

Since leaving college Dominic has completed 3 cruise ship contracts - his recent one being on Royal Caribbean’s Rhapsody Of The Seas. Previously Dominic was a part of Matthew Bourne’s Lord Of The Flies and has the intentions of working for the company again in the future.

Dominic teaches in various schools across Merseyside and Manchester and loves seeing the improvement in the students each week. He has worked with names such as 'Henry Wrinkler', 'Pamela Anderson' and 'Canon and Ball'. Dominic enjoys being on stage aswell as teaching and he is looking forward to what the future brings. 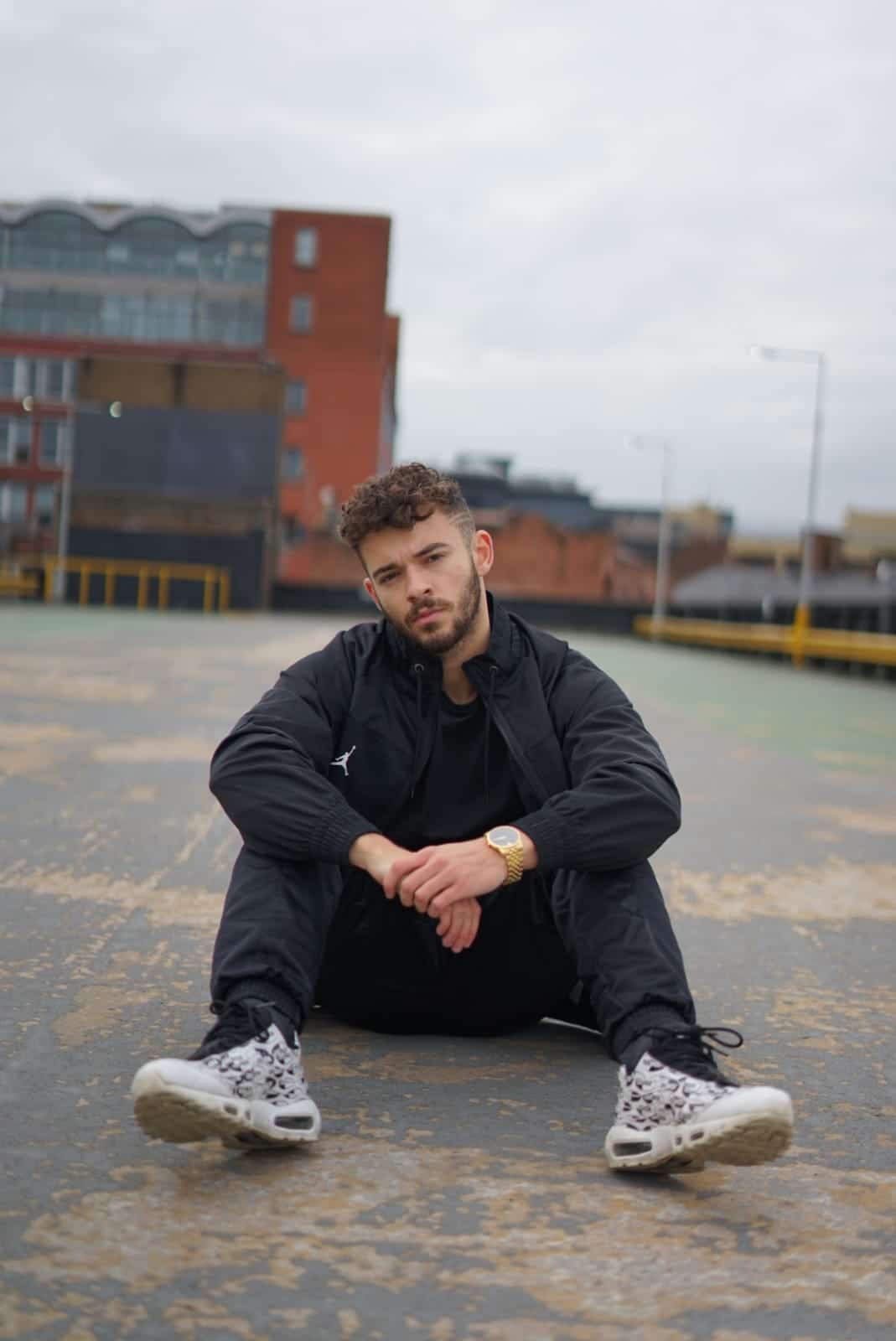 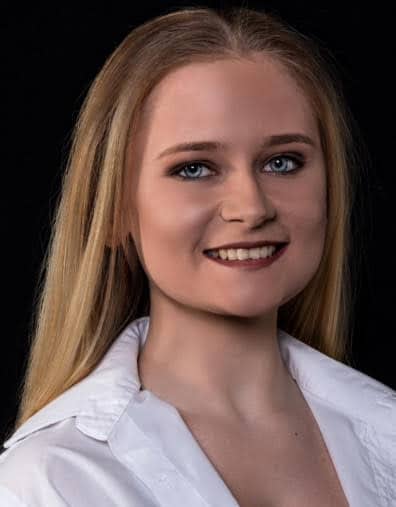 Charlotte trained at Deborah Lister Academy of Dance from the age of 3; this is where she discovered her love for dance.

Alongside her training, Charlotte also attended various associate programmes and events, including The Hammond, Tap Attack, and English Youth Ballet.

Charlotte has a true passion for dance and enjoys sharing this enthusiasm with all of the students she teaches.
Book a class

News, Articles and Updates from Deborah Lister Academy of Dance 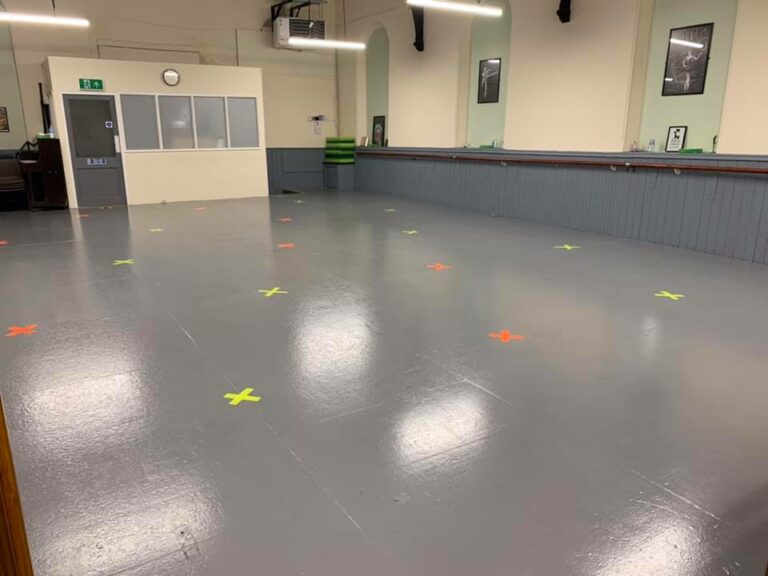 We are ready for our first day back in the lovely dance studio. A very warm welcome to all our new pupils joining the DLAD family. We are so excited to be back Our venue is COVID secure and we're taking all the necessary precautions to keep all of our dancers safe. If you're interested […]
Read More 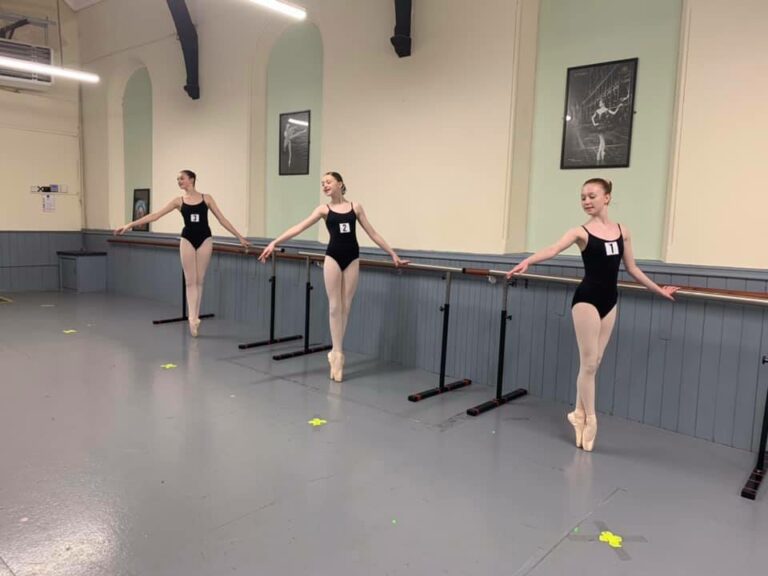 RAD Grades and Vocational Ballet examinations are held at Deborah Lister Academy of Dance. We've enjoyed enormous success since we've been open and we are extremely proud of our 100% pass rate. If you would like to join our dance classes then please contact us today!
Read More